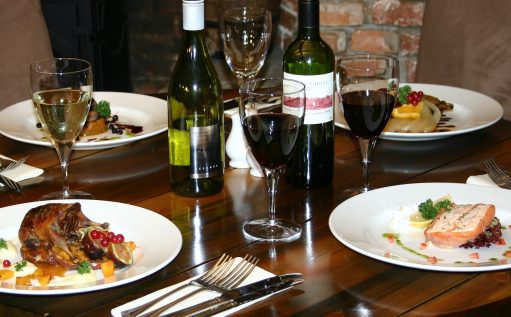 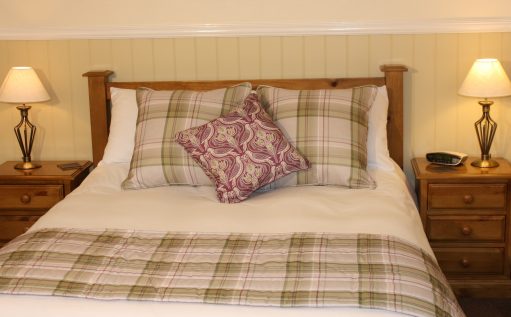 A small seaside town sitting on miles of unspoilt shingle coastline can be found just twenty minutes from the Sibton White Horse. The promenade is lined with pretty pink, blue and yellow houses.

If shopping is what you like, then Aldeburgh has plenty of tempting shops and galleries. Along the High Street you will find fashion brands, unusual gifts, arts and crafts and eateries not forgetting the famous fish and chip shop. Aldeburgh also has a cinema and a Tourist Information Centre.

In the 16th century Aldeburgh was a thriving port and ship building area, becoming a fishing village and seaside resort in the 19th century. Still to this day, local fisherman set sail from the beach, returning later to sell their catch to the public from their beach huts.

One focal point is Moot Hall, a most interesting 16th century timber -framed building that houses the Aldeburgh museum, showing Aldeburgh life through the ages. For the past 400 years, the Moot Hall has been the meeting place for the Aldeburgh Town Council.

The church of St Peter and St Paul is noted for its memorial window dedicated to the memory of Benjamin Britten. The Benjamin Britten’s world renowned Aldeburgh Festival of Music and Arts is held every June. Britten, Peter Pears and Imogen Hoist are all buried in Aldeburgh Churchyard, as is Elizabeth Garrett Anderson, England’s first female doctor.

When walking north along the beach beyond the boats and fish huts you will come to Maggi Hambling’s iconic scallop shell sculpture crafted in homage to Benjamin Britten. The sculptures placement still proves to be controversial and is much debated by the locals.

2 miles along the coast will bring you to Thorpeness, if you prefer, you can walk along the heath land. Once there you can row a boat on the man-made meare, view the 19th century post mill or marvel at House in the Clouds. Like Aldeburgh, Thorpeness has its own golf club. 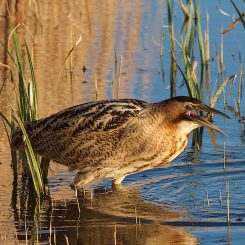 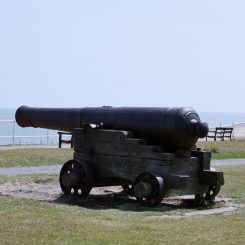 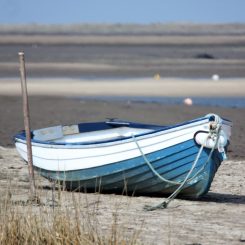 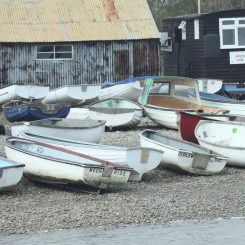 Other Interesting Places
SUBSCRIBE TO OUR NEWSLETTER AND YOU COULD BE A MONTHLY WINNER OF A SUFFOLK COOKBOOK SUBSCRIBE
Posting....
Jubilee Sunday